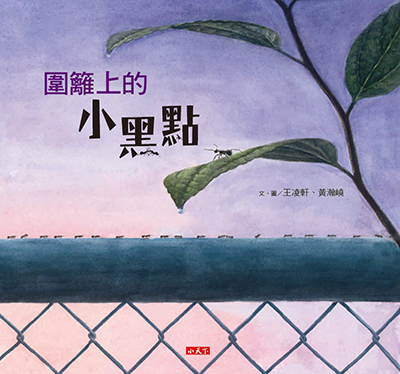 Ling-Hsuan Wang was born in Hsinchu in 1992, and ventured to Taipei for college to major in Life Science. Upon entering the ecology laboratory, she immediately fell in love with nature.

Painting shaped the way Wang observes and narrates. It has become a tool for her to get to know people, and has enabled her to join several wonderful work teams; but before all this, painting was already something she enjoyed immensely.

Because Wang was fascinated by the wilderness described in literature, she gradually came to know the true nature and wishes she had done so earlier. Wang’s wish is to use stories and beautiful pictures to bring children to the magical world of living creatures.One of her most popular books is Little Black Dots.

Han-Yau Huang lived in an information city of the post-80s after the age of two. Life felt like ants living in a huge nest that was built by companions, communicating through invisible chemical messages. When Huang was young, he liked to play the game of ants storing food, so when he grew up, his room was messy, piled with strange collections, often collecting from outdoors, and almost never discarding anything. He likes to observe natural ecology, and had originally thought that he would only find it in the mountains, only to realize later that the city is another kind of wilderness.

Except for a few places that are often visited, Huang can hardly remember the location of a store or the price of goods. He often mistakes MRT exits, but managed to draw a map of his own city with underground mines and disappearing courtyards, cabbage gardens, ancient city walls, street trees, once prosperous settlements, old trees, ferns, nests, termite nests, stray cats. He has since lived in that map and tried to re-describe the invisible landmarks and roads with words, paintings and explanations to allow friends to explore that city together. One of his most popular books is Little Black Dots. 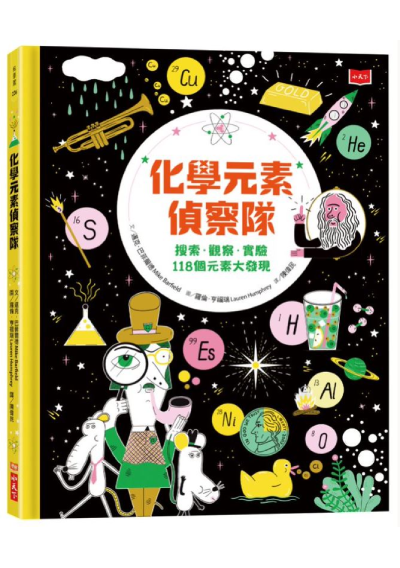 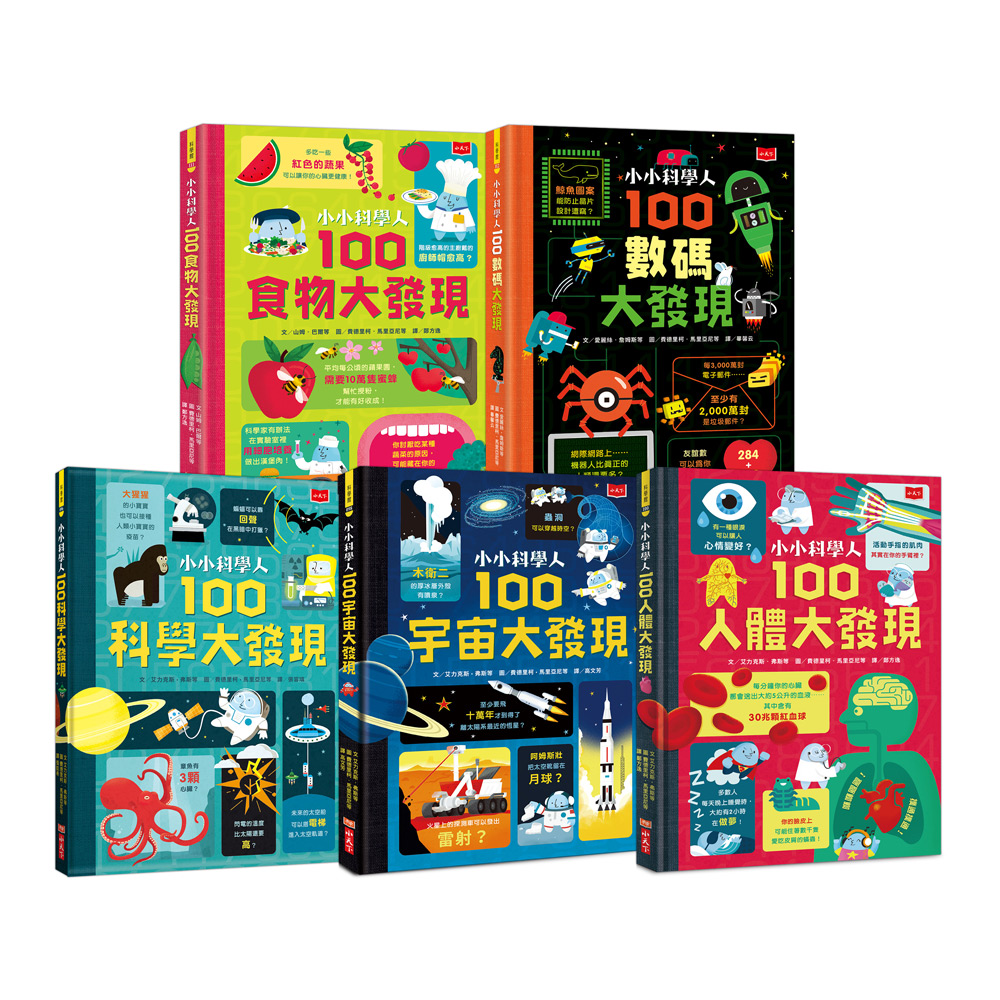 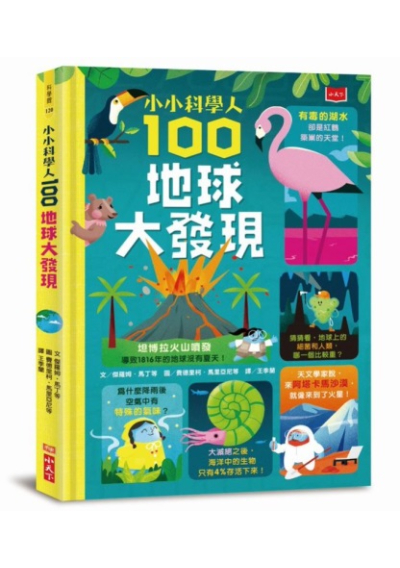 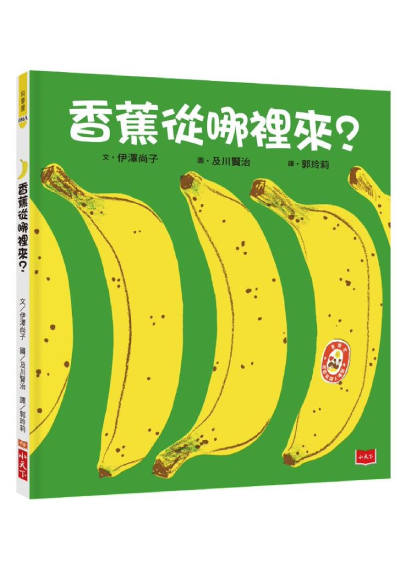 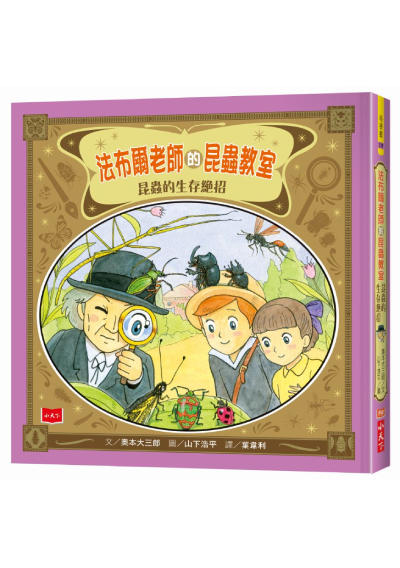 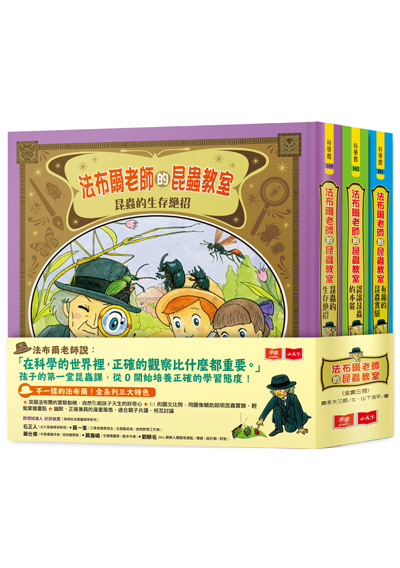 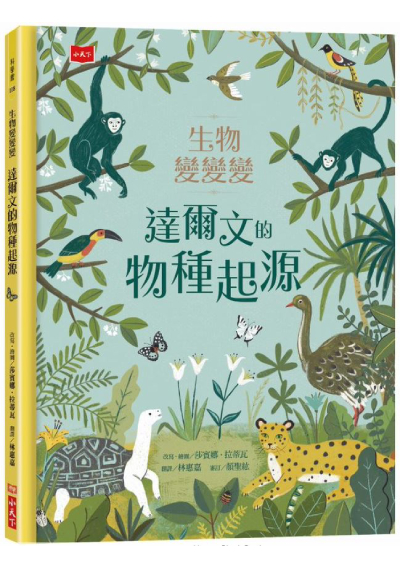 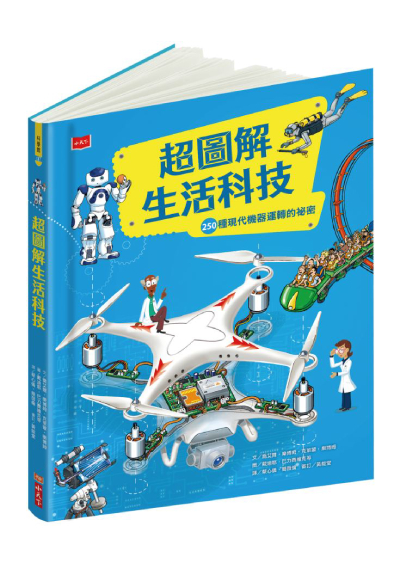